Showing posts from February, 2013
Show All

HOW DARE YOU, MALLAM NASIR ELRUFAI! 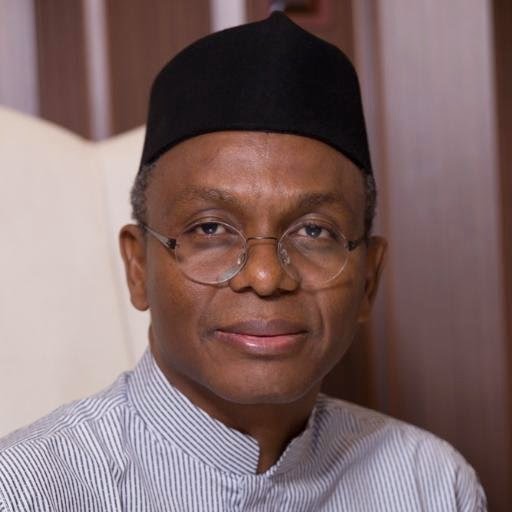 When I first heard of the insensitive act of Elrufai against Jesus and Christians, I just waved it away with the hand saying I did not believe he would cast aspersions on the Jesus Christ, whom Christians hold sacred. “Mallam has apologised”, I was also told. “Political correctness”, I muttered. I did not in any way believe that Mallam Elrufai would deliberately or even accidentally fall into such a religious pit as to draw to himself, the anger of Christians in a nation where he has emerged, over time, as a vocal opposition. Particularly in an environment of greed, corruption, tribalism and religious intolerance. I was still adamant that he did not say anything untoward regarding my Lord and saviour. I would not even consider the thought that Elrufai, a man I refer to as a Nigerian, would lose his decency to the point of insensitivity. I have followed the actions and utterances of this man and I was not in doubt that he was the stuff nationalists were made. Here was a m
Post a Comment
Read more
More posts