Showing posts from October, 2016
Show All

DEJI ADEYANJU-A PRODUCT OF POMP AND PAGEANTRY by Lauretta Onochie 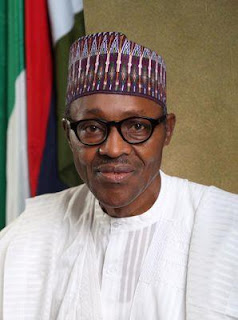 One would have ignored the ranting of Deji Adeyanju but for the position he holds in a faction of PDP, the neonate opposition party that ruined our nation and stole our collective joy as a people. Before the advent of PDP in our national political space, Nigerians were the happiest people on earth. But all that is gone now, within a short space of time- sixteen years!  For one whose party cannot run its own affairs and has fallen apart since the end of money sharing culture in 2015, it reeks of contradictions for him to on one hand, desire pomp and pageantry on October 1, 2016 and on the other, deep reflection on the socioeconomic situation foisted on the nation by the inept PDP government of ex-Pres. Jonathan and his more than forty thieves.   Reflection? Oh no! Pomp and pageantry were what Deji was really after. That's what he was used to. It would start with Deji and his co travellers in the ruination train of Nigeria, being invited to the Presidential Villa. At th
1 comment
Read more
More posts