Showing posts from November, 2014
Show All

GIVE US BUHARI, THE LEADER WE NEED - Lauretta Onochie 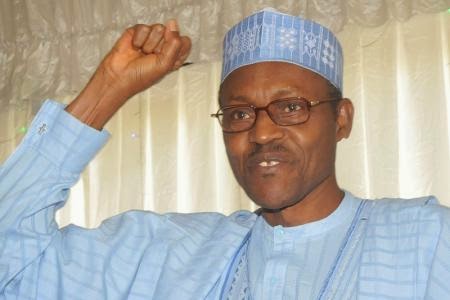 Nigerians deserve better. We have just been unfortunate because we have not been given a fair chance at choosing our leaders. Corrupt and irresponsible state 'politrickcians', who are the local leprous fingers of the cabal are used to choose and impose their surrogates on Nigerians. These surrogates were used to suffocate Nigerians in a one-party-state that had a choking grip on a cluster of regional political parties. But Nigerians deserved better!  And then there was light! At the end of the tunnel, there was light! APC is the All Progressive Congress, the newest formed political party in Nigeria. It was the coming together of some of the smaller political parties in opposition. It was a MERGER which came as a result of the realisation that our nation was drifting to the edge of the precipice, in all aspects of our nationhood. Patriots, who wanted to serve our nation more profitably came together. Even progressives who were choking within the PDP, made a dash for
Post a Comment
Read more
More posts