BOKO HARAM: THE IMAGERY Of A NAME - Samuel Onwordi 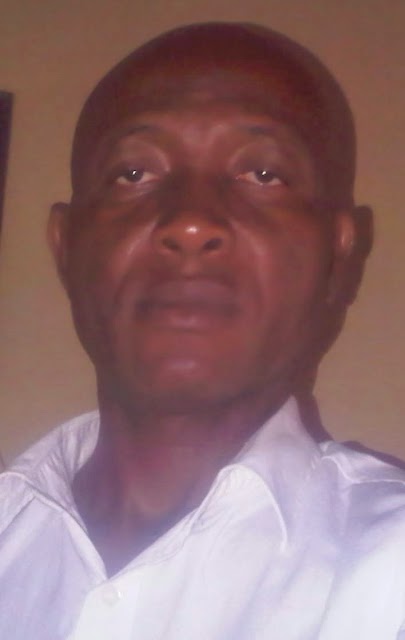 Unfolding events are eliciting more negative impression over its name. I was at Yaba Motor Park waiting for a taxi to take me to Oyingbo when I heard the front tyre of a commuter vehicle gave a loud bang. Somebody standing beside me shouted, 'Boko Haram' and suddenly everybody around the area, including myself scampered for safety.

Violence surreptitiously crept into its creed. The reality today is that boko haram is equated with terrorism, criminality, banditry, and gangterism. The group has become very indiscriminate in its attack and destruction of lives and properties.The first time I heard the name, I thought it has something to do with intellectual and scholastic affairs. My speculation was confirmed when I learnt that the group is against western education. But like a bolt out of the blues, the dimension of its activities changed at a time when I was beginning to appreciate its philosophy.

The group has heightened the level of insecurity in Nigeria to the point that an ordinary balloon explosion can create fear. A few days ago, the militants invaded an army barrack, Air Force Base and destroyed two fighter jets, a Police Station, Trailer tanker and a Filling Station. In the past six years, this has been the pattern which forced the government to declare war on Boko Haram.

The group is carrying a load bigger than itself. Its resort to bombing and gorilla warfare is coming on the heals of its intellectual emptiness. If Boko Haram will be relevant, it should revert back to its earlier intellectual philosophy. There, it would find strength, acceptance, change, and a fulfilment of its dream. It should put a stop to its mission of destruction of lives and properties.

In world history, terrorism and suicide bombing have never produced any positive result. In Afghanistan and Iraq where terrorism has gained prominence, they have never enjoyed peace. Rather they have continually been thrown into protracted conflicts with no near end.

Do we need to be thrown into similar conflict? Obviously no! Therefore I make bold to call on Boko Haram to sheathe its weapons and embrace peace; the peace initiative of the Federal Government of Nigeria. The group should also go back to the drawing board to coherently articulate its idea of a better society which was its initial drive, and pursue same goal within the ambit of the law. This will save it from the seeming isolation even from its estranged Islamic brothers and the entire society. 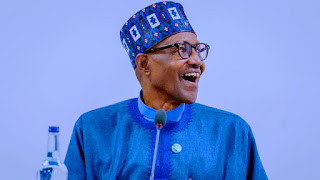 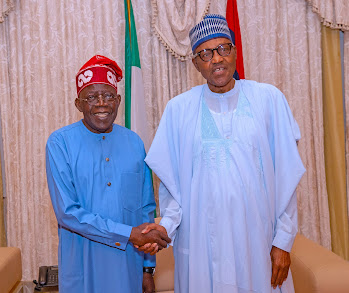